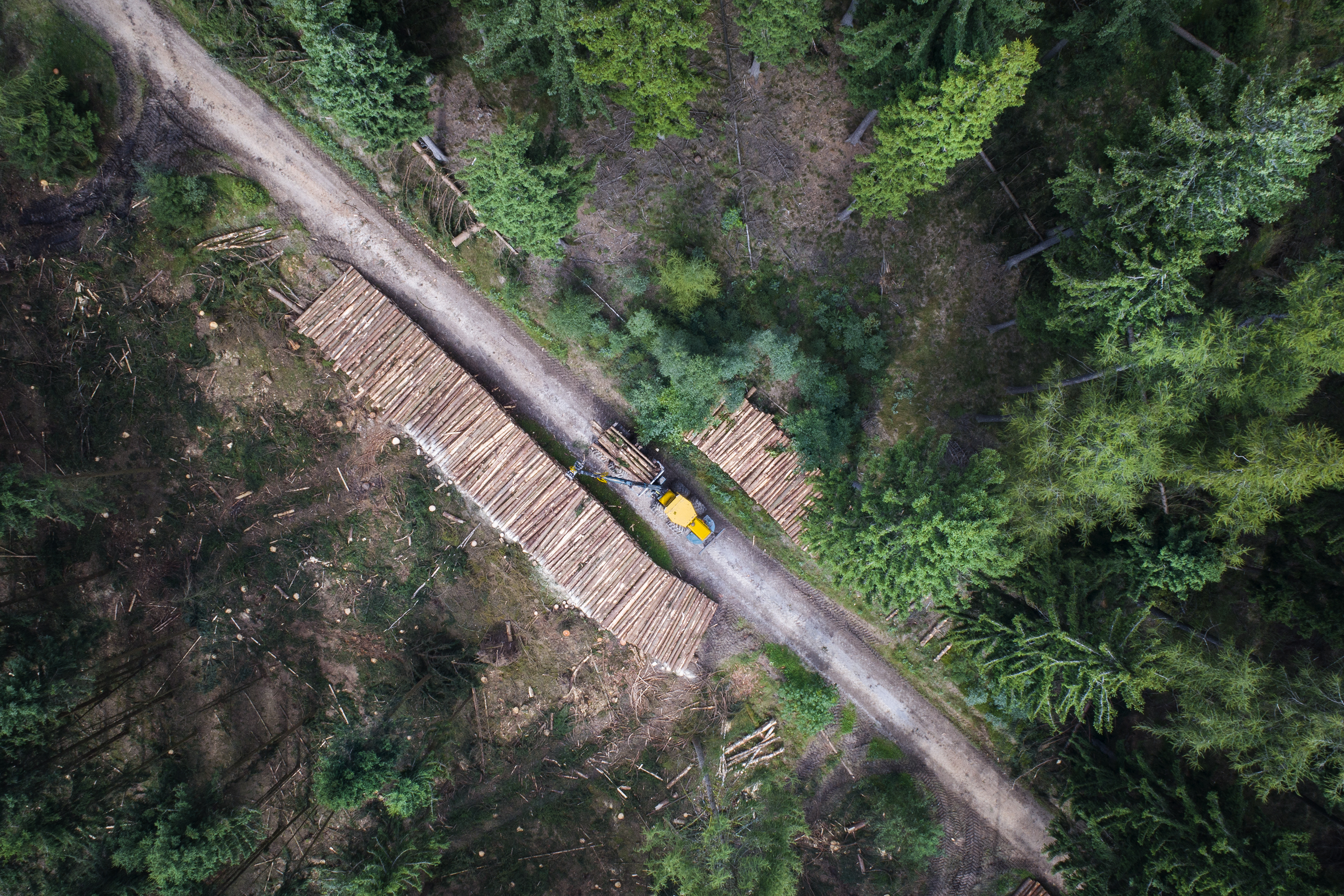 Aurèle Mallais & Fils Ltée started in Duguayville, New-Brunswick in 1951 when M. Aurele Mallais bought a Ford truck.  At the age of 21, M. Mallais received his first contract with Consolidated-Bathurst Inc.  In the 70’s M. Mallais expanded into the forestry division and purchased new trucks.

In 1979, M. Mallais and his spouse along with his children, decided to establish the enterprise of Aurèle Mallais & Fils Ltée also know as AMF.  In 1986, they were awarded their first civil contract with the Province of New Brunswick in Allardville to build a new road.

In 1999, three of his sons took over the business and decided a few years later to move the head office to St-Isidore. In 2005 they decided to invest massively in the forestry, to be one of the leaders in the industry.

The business now has 5 divisions with about 125 pieces of equipment, including trucks and trailers, etc. The family business is still privately owned and is now operating under a third generation of owners.  We have strong local pride. 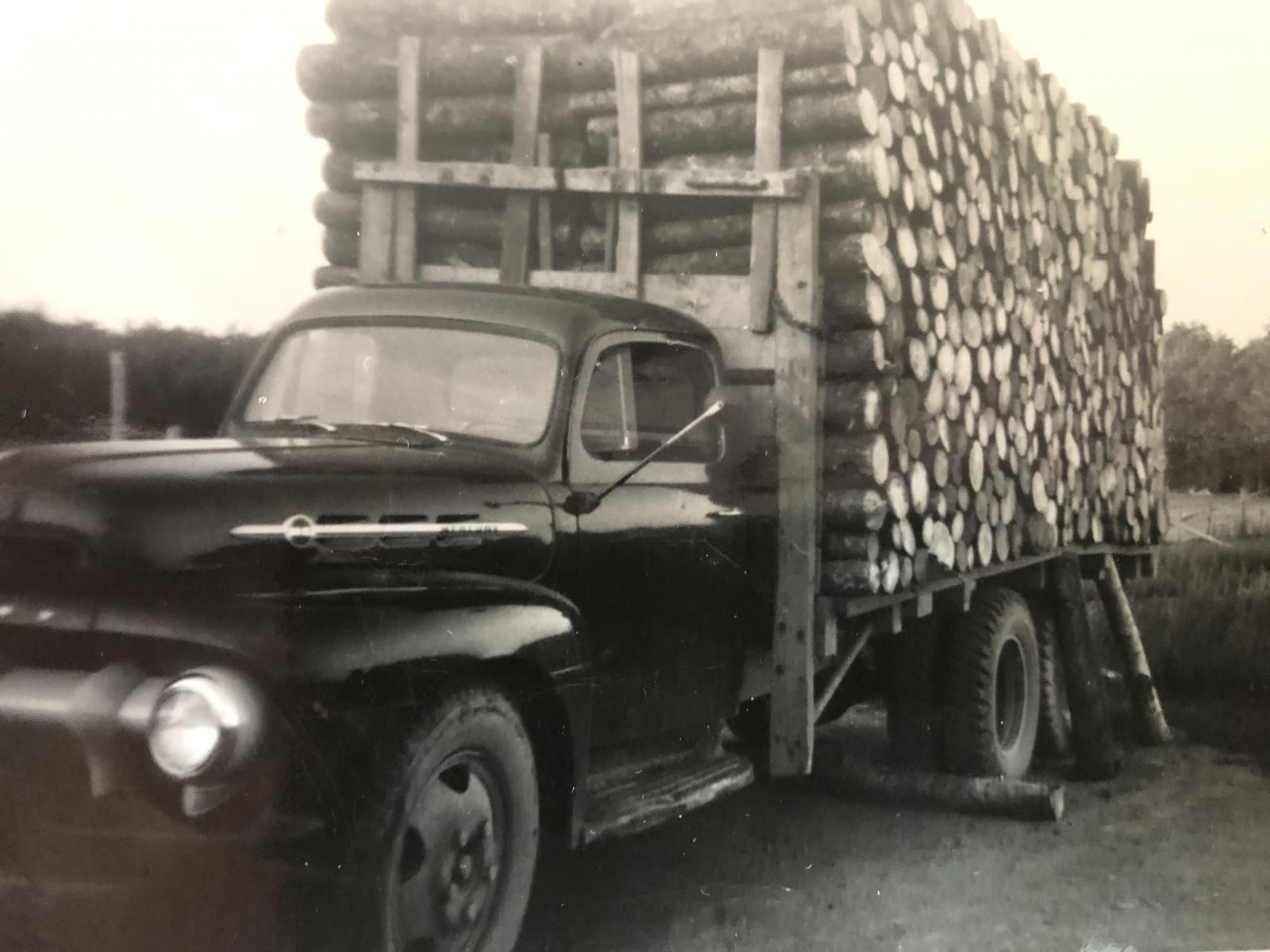 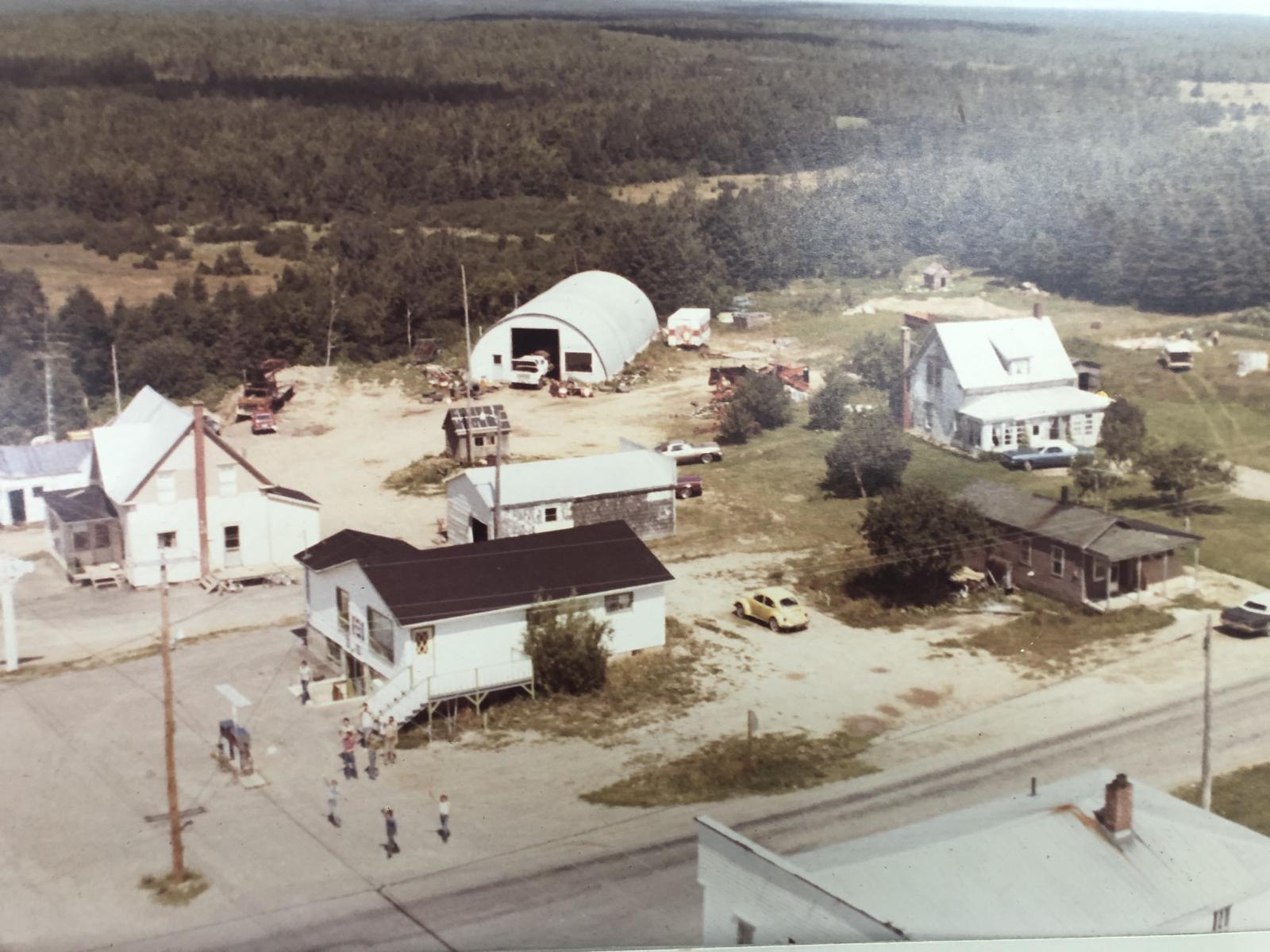 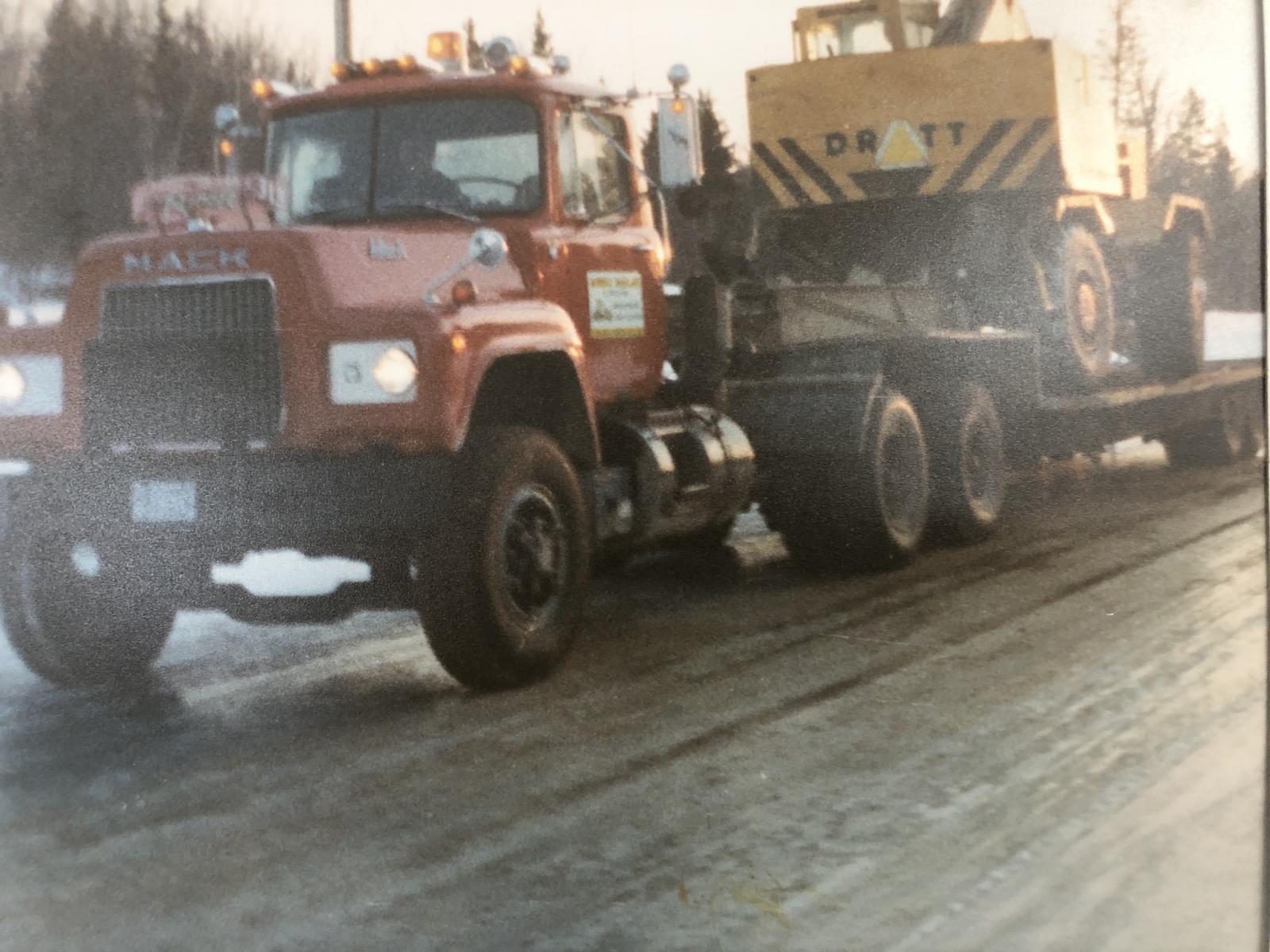 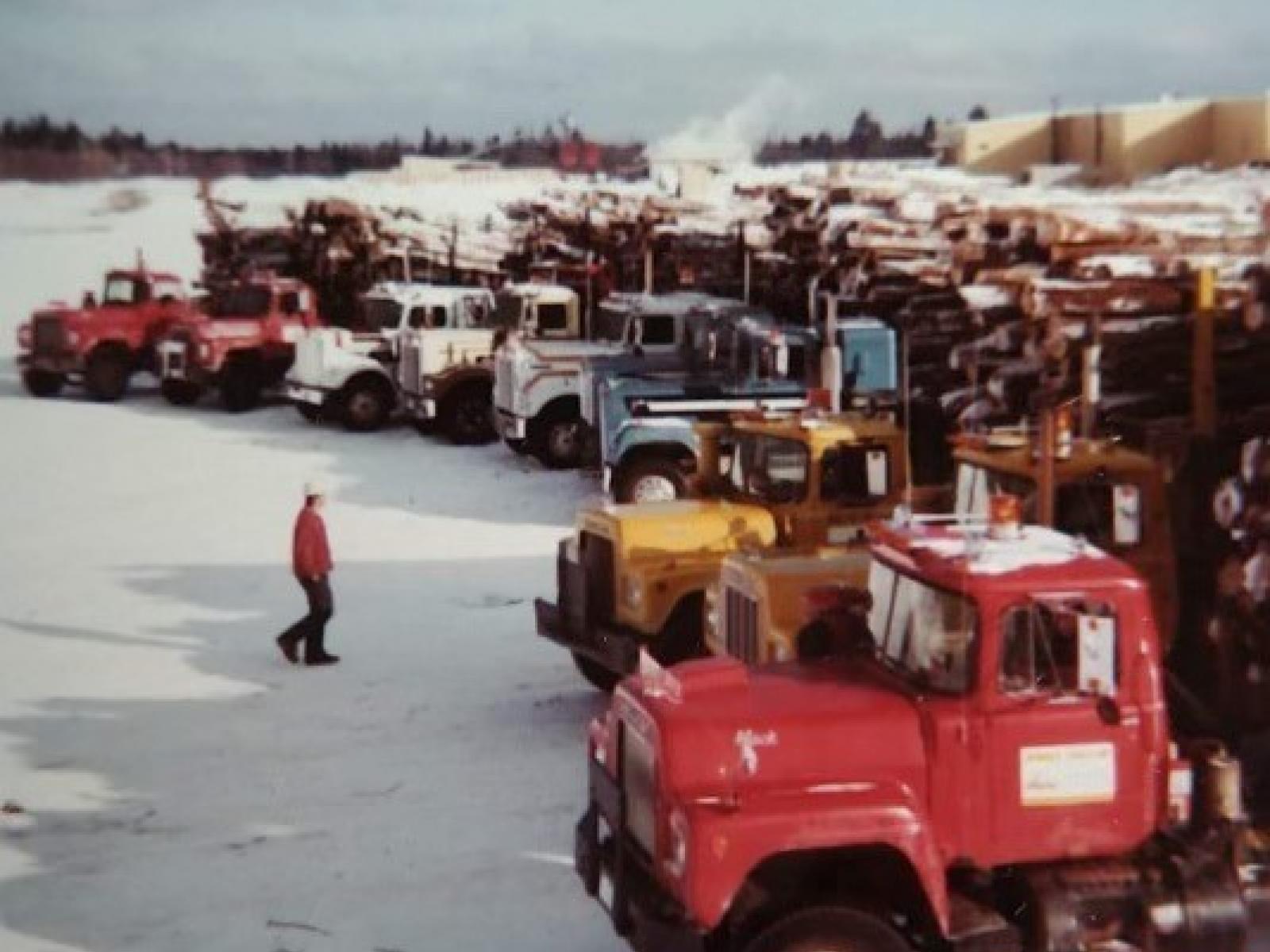 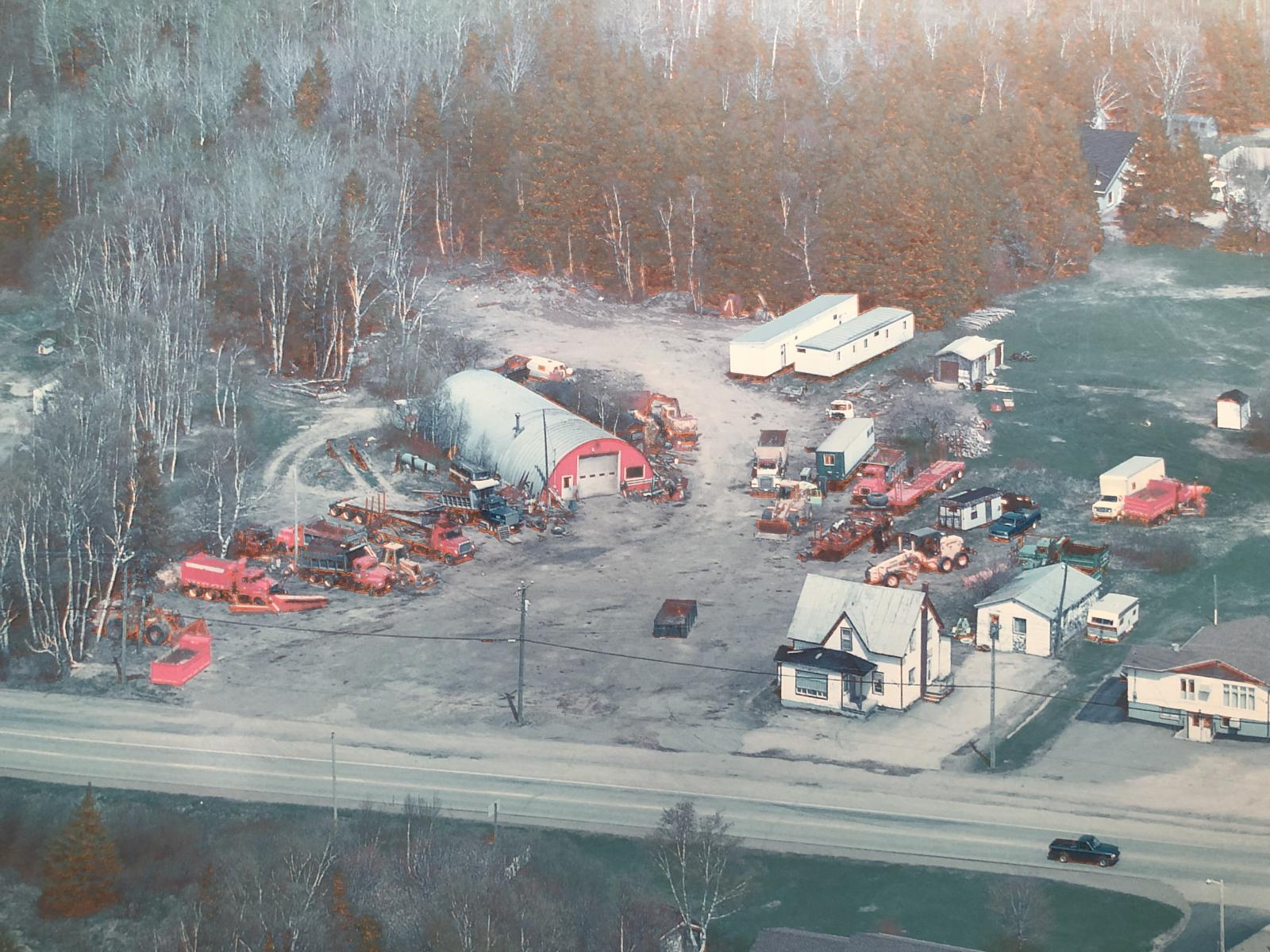 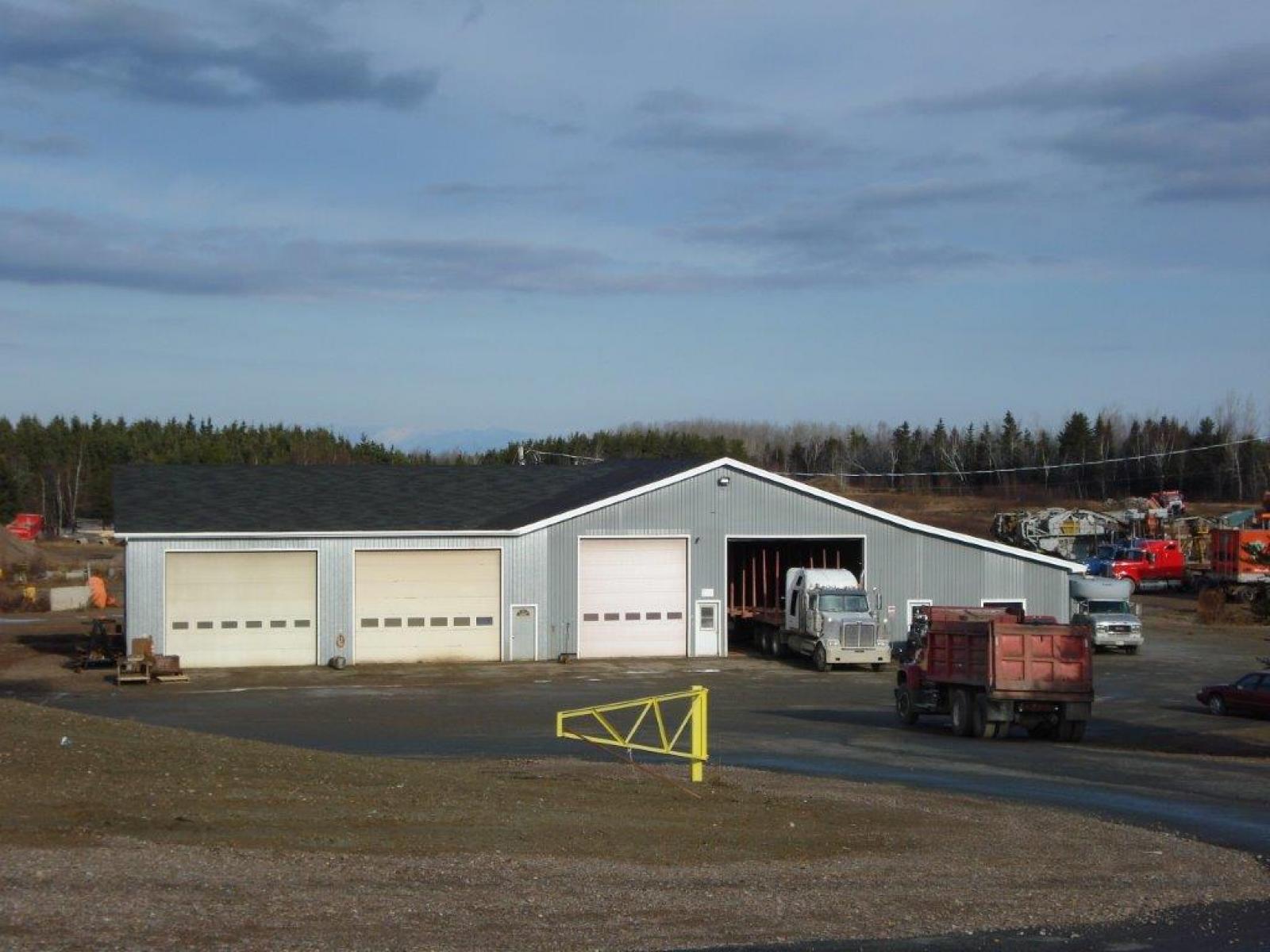 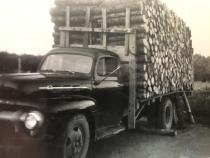 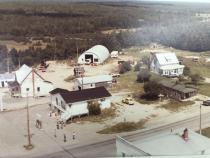 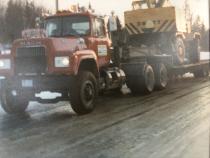 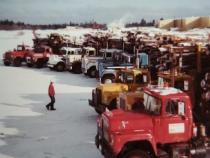 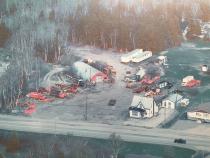 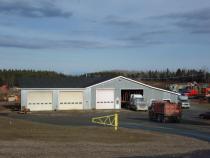